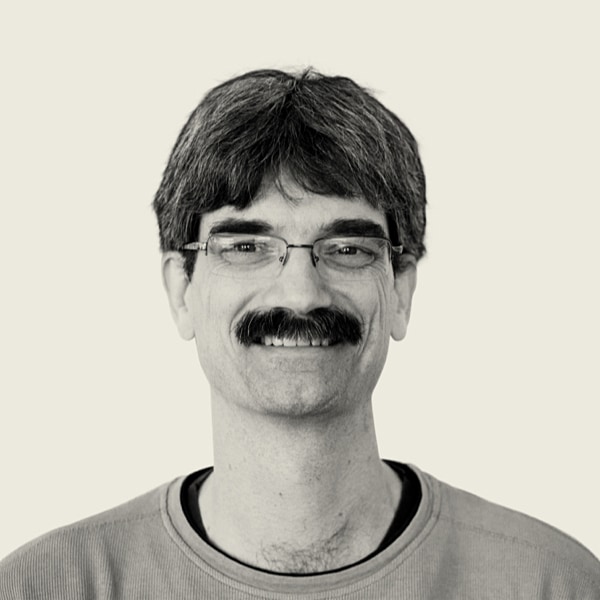 JVM and .NET development, member of the Apache Software Foundation

Stefan Bodewig works as a Senior Consultant at INNOQ. Stefan became involved with the Apache Software Foundation in 2000 when he started to send patches for Apache Ant. He was the first release manager of Ant and still regularly contributes to it. He is a member of the ASF, the PMC chairman of Apache Gump and can also be found in the Commons, log4net and Lucene.NET projects. During the incubation of Ivy and Lucene.NET Stefan acted as one of the projects‹ mentors.